As part of the user experience team at Mastercard, I frequently perform user research. Many of the products that we concept/usability test tend to be part of a bank website or bank mobile app. We created a fake bank brand, called Partner Bank, that we would sometimes use in our prototypes for testing. We use the Partner Bank brand because consumers have opinions and emotions regarding real bank brands (such as Citibank or Chase) that can bias the test results. 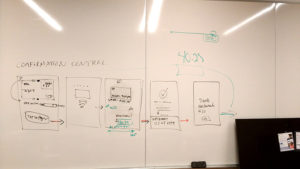 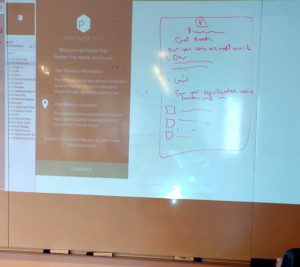 Once we determined the user journeys of the Partner Pay Android App and created wireframes of several screens, we developed the visual design using Sketch for the app, relying on Google’s Material Design patterns for design direction: 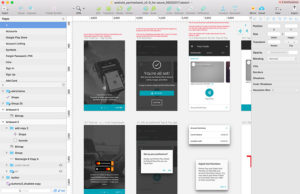 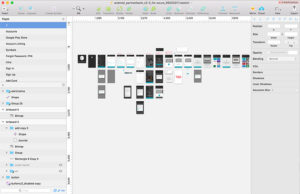 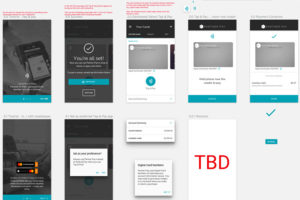 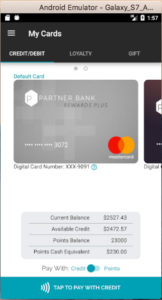 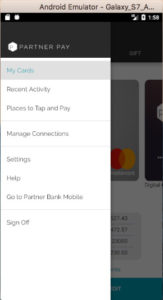 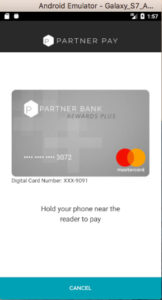